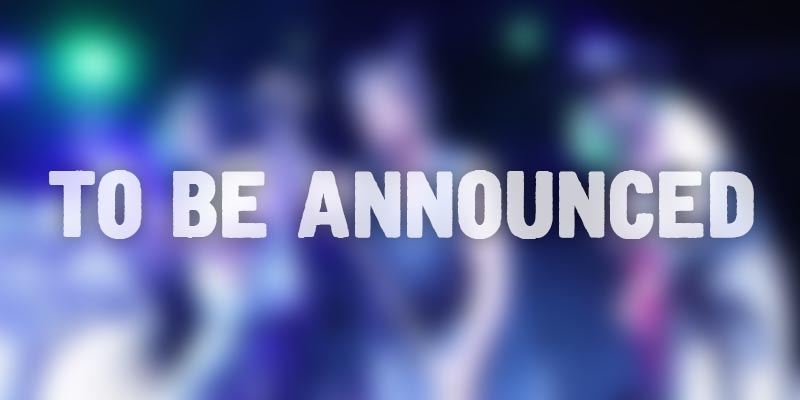 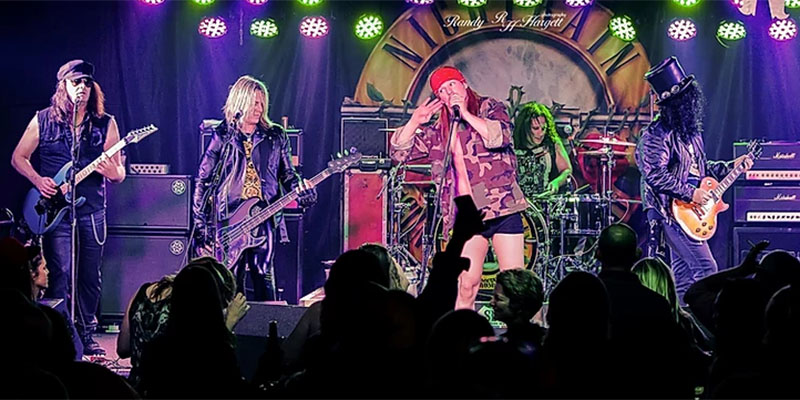 Nightrain, The Guns N’ Roses Experience pays tribute to one of the most iconic bands in history. This act gives a night of high energy rock ‘n roll that never lets up.  Nightrain plays each song from the Appetite For Destruction album with stunning accuracy in regards to both attitude and Music. But it doesn’t stop there. They play all the hits and most requested songs from the entire Guns N’ Roses discography. 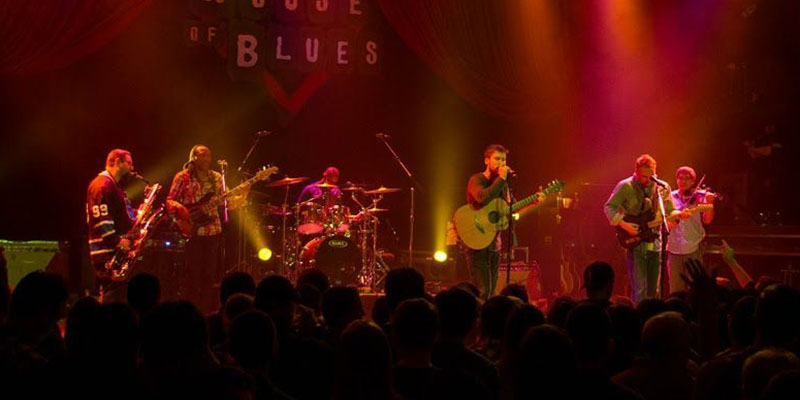 Bringing fans the music of The Dave Matthews Band for close to twenty years, Trippin’ Billies has become the gold standard for tribute bands. Based out of Chicago, the Billies have toured extensively throughout the U.S. performing at many of the same theaters Dave himself once graced. 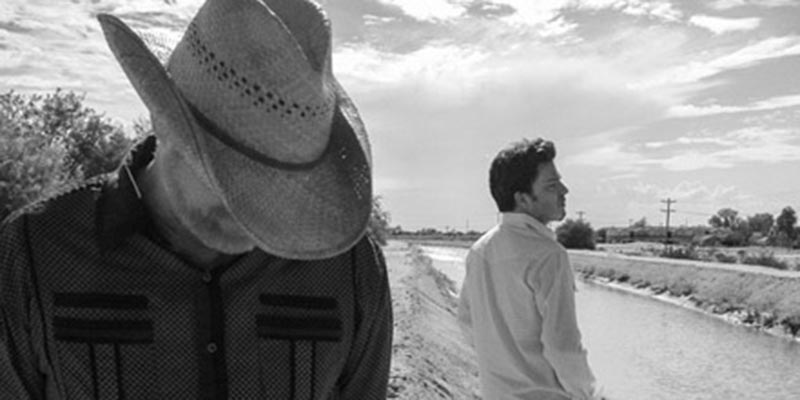 Cracker has been described as a lot of things over the years: alt-rock, Americana, insurgent-country, and have even had the terms punk and classic-rock thrown at them. But more than anything Cracker are survivors. Cofounders Lowery and Hickman have been at it for almost a quarter of a century – amassing ten studio albums, multiple gold records, thousands of live performances, hit songs that are still in current radio rotation around the globe (“Low,” “Euro-Trash Girl,” “Get Off This” and “Turn On, Tune In, Drop Out With Me” to name just a few), and a worldwide fan base. 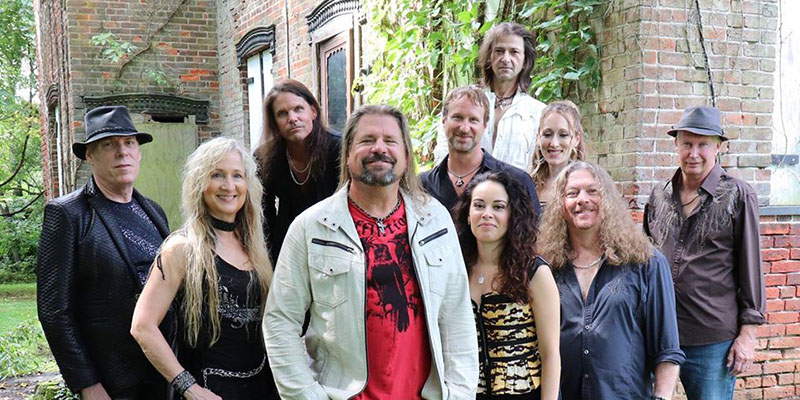 The ultimate Bob Seger and The Silver Bullet Band experience! This NJ based powerhouse has set out to re-create everything about Bob and his music right down to the smallest detail. Determined to leave no stone unturned, HOLLYWOOD NIGHTS even tours with and hits the stage every night with a Baby Grand Piano! 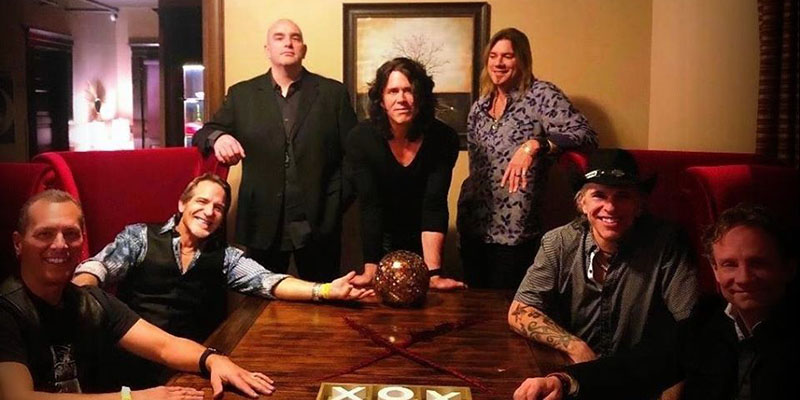 Are you ready for a new sensation? KICK- The INXS Experience will take you back. It will reignite your passion for INXS. It will introduce you to music that is still as fresh today as the day it was written; Original Sin to Elegantly Wasted and everything in between! 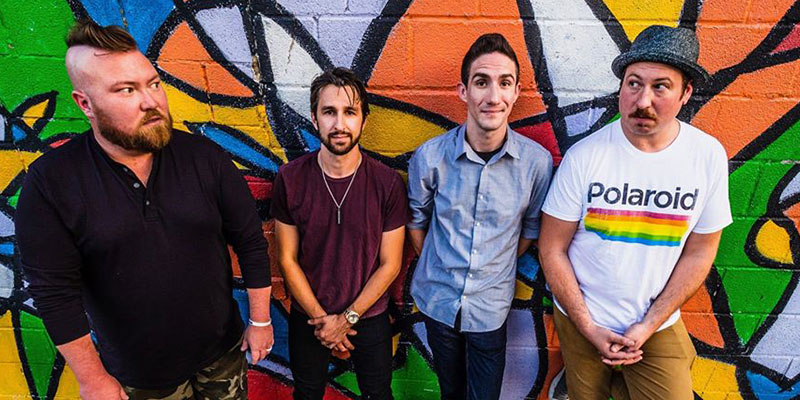 Every Tricky Dick live show is its own experience; a fast moving, genre-spanning array of musical selections, a vivid and dynamic light show, and a high energy and engaging performance from its four members (Doug, Jeph, Matt and Tony). Week after week, new songs are added and a new playlist is created. Every show is unique; every performance is fresh. 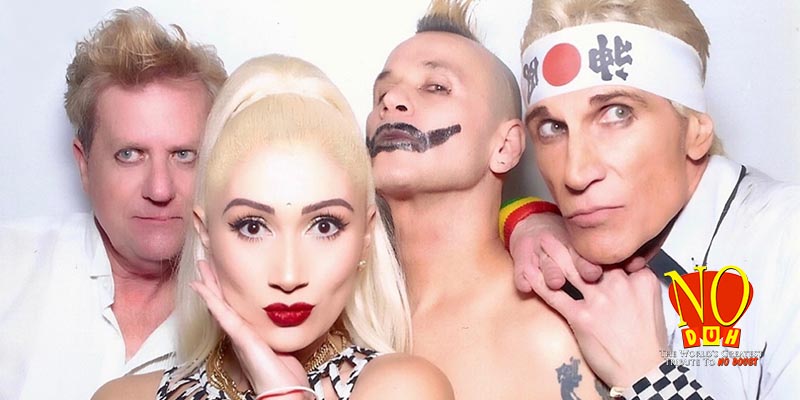 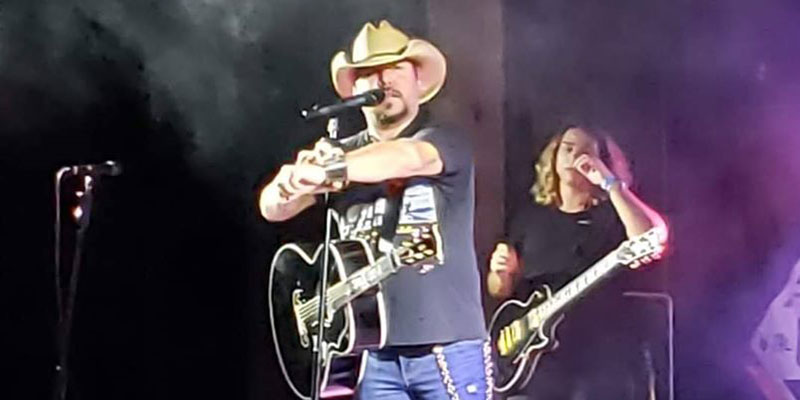 With hundreds of concerts under his belt, Greg West, a tribute to Jason Aldean, has had an amazing first 7 years performing internationally for cheering crowds. 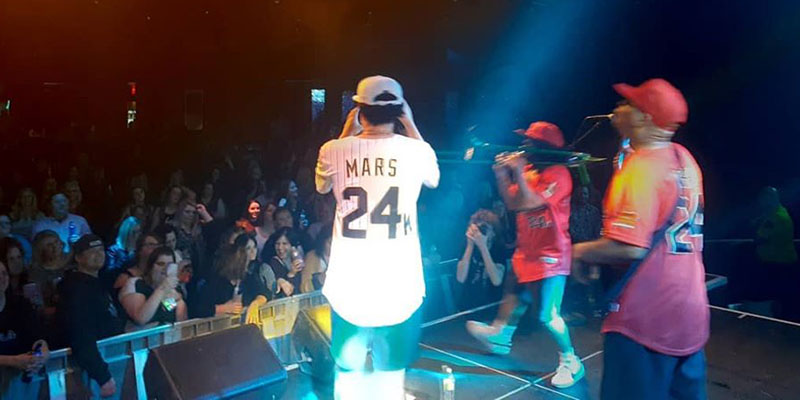 International touring sensation Uptown Funk invites you to experience the essence of Bruno Mars, his live band and the music that defines today’s pop culture. If you are looking for entertainment that is exciting, fresh, fun, unique and full of energy for your next special event, accept no substitutes! 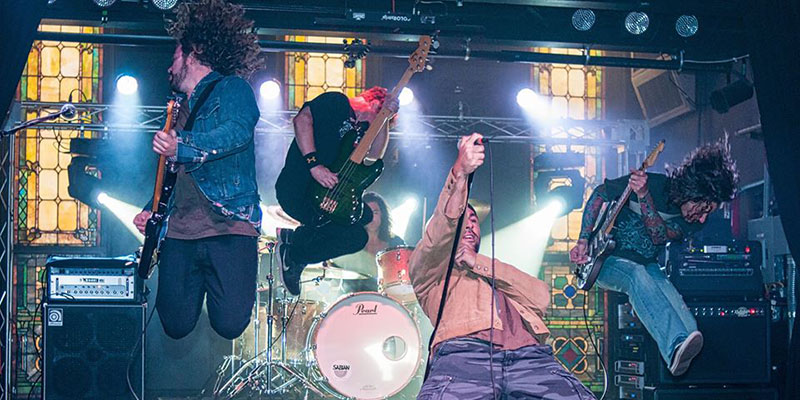 One of AXS TV’s “Worlds Greatest Tribute Bands”, The Ten Band is the nation’s premier fan tribute to the legendary rock band Pearl Jam. Touring the continental US and beyond since 2003, the band has played over 550 shows nationwide to standing room only crowds, and has developed a truly unique show for die-hards and casual fans alike. 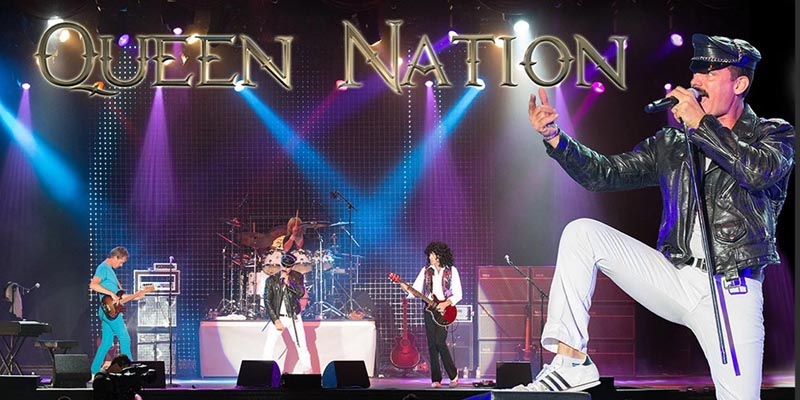 Queen Nation returns to the Amp to deliver sounds and sights of the legendary Freddy Mercury and Queen! Audiences are amazed at the accuracy of Queen Nation’s live retrospective journey through hits like We Will Rock You, Bohemian Rhapsody, Another One Bites The Dust, Under Pressure and many more! 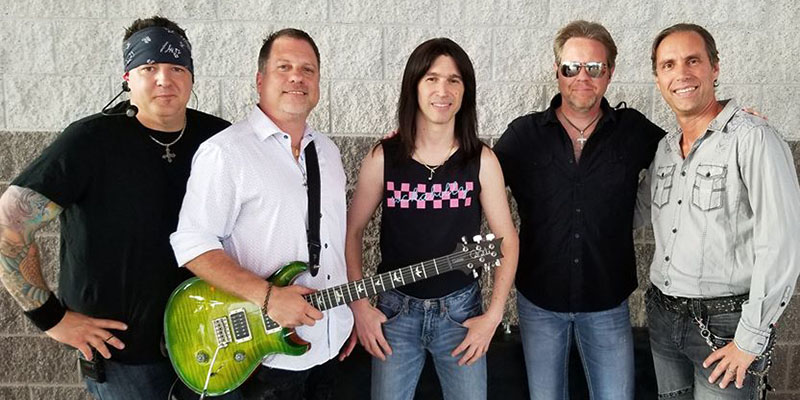 Our hometown favorites return to close our the Mentor Rocks season! Focusing on the ‘Steve Perry era’, E5C4P3 covers all the hits from ‘Lights’ and ‘Wheel In The Sky’ to ‘Separate Ways’ and ‘Be Good To Yourself’ including occasional surprises for all the die-hard Journey fans. 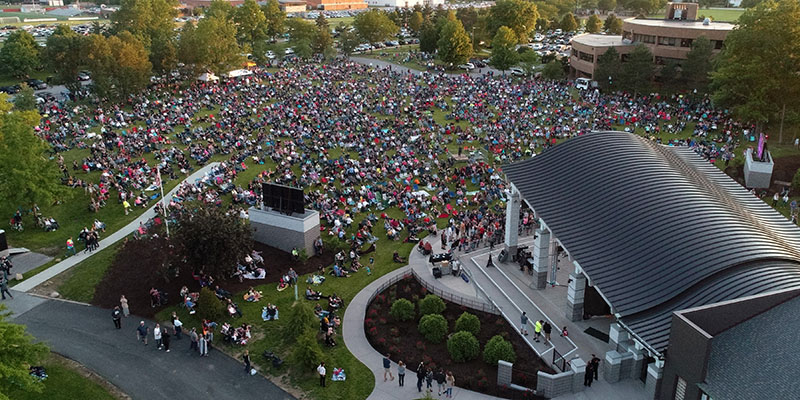 The City of Mentor hosts a number of large and small events through the year. Find out how you can be a part of it!